India’s wait for over 30 years to implement the country’s single biggest tax reform measure, the Goods and Services Tax (GST) will end on 1 July 2017, providing a big push to prime minister Narendra Modi’s reforms agenda.  Indian GST will be driven by the principle of one nation, one tax and will replace multiple indirect taxes in India, the third largest economy in Asia. It will economically unify India by transforming it into a single market and a free trade economic zone for producers based inside the country.

GST is a destination based tax that subsumes (Exhibit 1) various indirect taxes at the central and the state level including excise duty, service tax, value-added-tax, octroi, entertainment tax, luxury tax and other local taxes.  GST is designed to remove the cascading impact of taxes (by making available input credit across the value chain), introducing uniform tax rates across states, simplifying tax administration by having minimal tax slabs and broadening tax base.

Exhibit 1: Taxes to be subsumed

GST will cover all goods and services, except alcohol. Currently, there will be no GST levy on petroleum products, real estate, and electricity. GST in India will comprise of four basic rates 5%, 12%, 18% and 28%. 81% of the items covered under GST will attract a tax rate of 18% or lower (Exhibit 2). The proposed tax rates under GST are either very close to or below the current tax incidence.

Exhibit 2: Applicable tax rates and percentage of items in each slab

The roll out of GST will benefit the economy, Indian corporates, the consumer and the Indian equity market. A National Council of Applied Economic Research (NCEAR) study suggests that GST could boost India’s GDP growth by 0.9-1.7 per cent.

Dual monitoring and real-time matching of supplier and purchaser will reduce tax evasion.  Withdrawal of various exemptions, presently offered on Central and State government taxes will reduce the annual tax revenue loss to the exchequer of up to approximately AU$66bn.  The additional tax revenue will improve India’s tax to GDP ratio and fiscal health significantly.

A uniform tax across the country will improve the ease of doing business in India and minimize the opportunity for corruption. Competitiveness of manufacturers will increase (will provide a boost to Make in India program) as the cascading effect of taxes will be eliminated and input tax credit will be available across the value chain. Further, lower tax rates will also lead to volume gains. India will be a single market wherein, companies will be able to move and sell their products freely (earlier a logistical nightmare) across states, increasing the overall activity in the economy. A study had shown that border checks, result in Indian trucks driving 280km a day, which is 35% of the 800km that a truck travels in the US. The dismantling of border checks (intra and inter-state) will remove one of the main sources of corruption in the movement of goods. The increase in average distance covered in a day, the reduction in corruption and the doing away of the requirement of multiple warehouses/depots will bring down the logistics cost in India significantly. Currently, logistics costs in India are 3 to 4 times the international benchmarks.

With rates being near to the existing rates of tax incidence, GST will largely be non-inflationary. While there has been some divergence from expectations in terms of the final rates of GST, the divergence is non-disruptive.  Some categories of products of mass consumption will benefit due to marginally lower rates of taxes, whereas most services including restaurant bills, mobile bills, travel, insurance premium, etc. will be subject to slightly higher than existing rates.  The final impact of any increase in tax on prices though will depend on the degree to which input tax credit can be availed across the value chain.

The rollout of GST will be a very positive development from the equity market perspective. The market will view the development as the ability of Prime Minister Modi led NDA government to push forward important reforms. In the short term though, companies and their distribution channels will face one-time costs in switching to the new system and there could be some interim disruption of activity.

Investing in India to spice up your portfolio 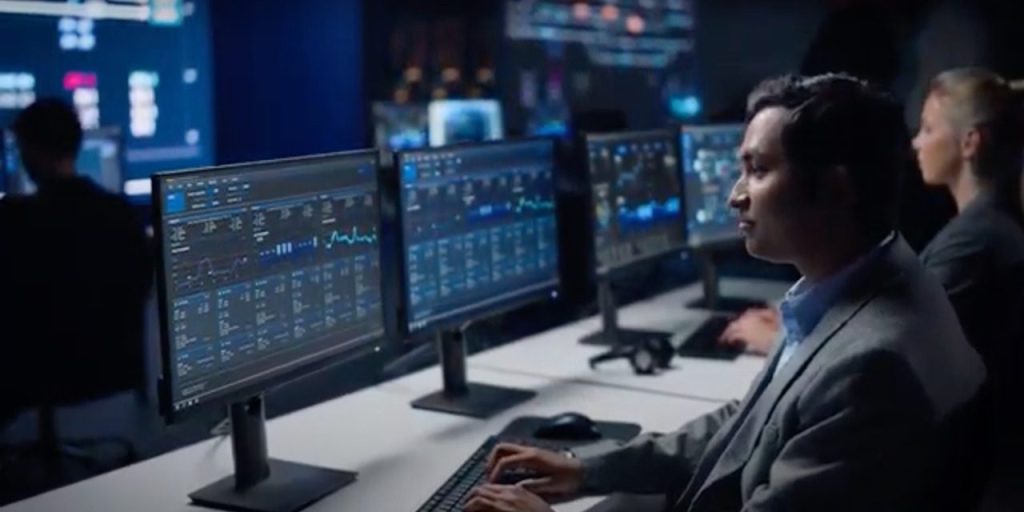 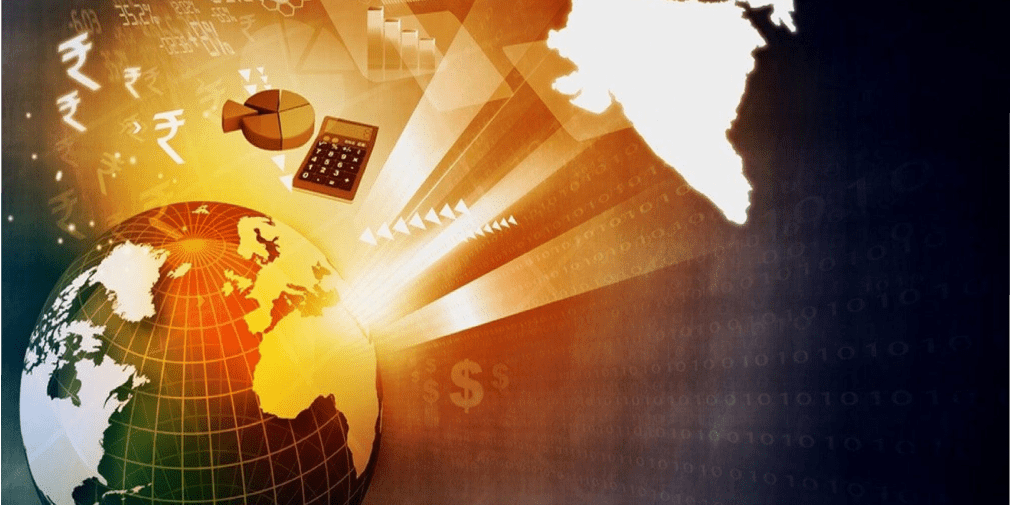 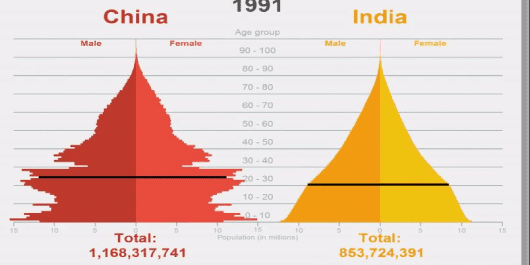 Get our monthly research and updates on our offerings that bring you valuable insights, opinion, and education.